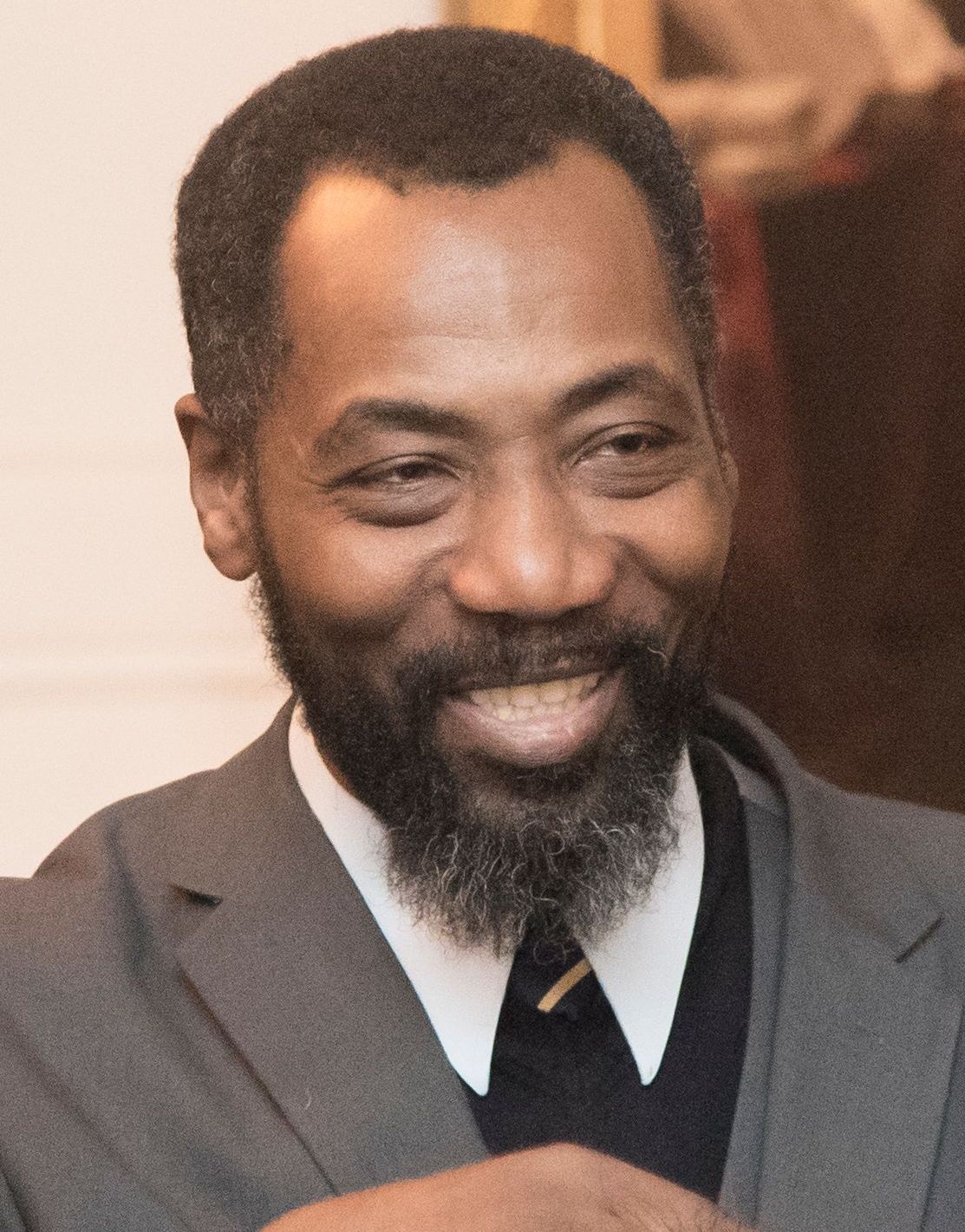 Michael Catlyn is the Vice-Chairperson of Brooklyn Charter School in Bedford Stuyvesant Brooklyn, District 14. Brooklyn Charter School is the first charter school authorized by New York City Department of Education and Michael has served on the Board of Trustees since its inception in 2000. Michael’s affiliation with the Board of Trustees of Brooklyn Charter School began as a parent representative until he became Chairman of BCS in 2005 until 2008. Since 2008, Michael serves as Vice-Chairperson and Chair of the Audit and Finance committee. A native of Barbados and father of four children, Michael is a school-reform and community activist serving on numerous committees and Boards including the School Leadership Team of Bard High School Early College, Bed Stuy Piranhas at Bedford Stuyvesant YMCA, Coalition of Community Charter Schools (initial Board) and the Education and Youth Committee of Community Board 3. In addition, he has met with numerous elected officials and education reformers to advocate for charter schools and has contributed to an op-ed article in the New York Post on educational opportunity for underprivileged students in NYC.