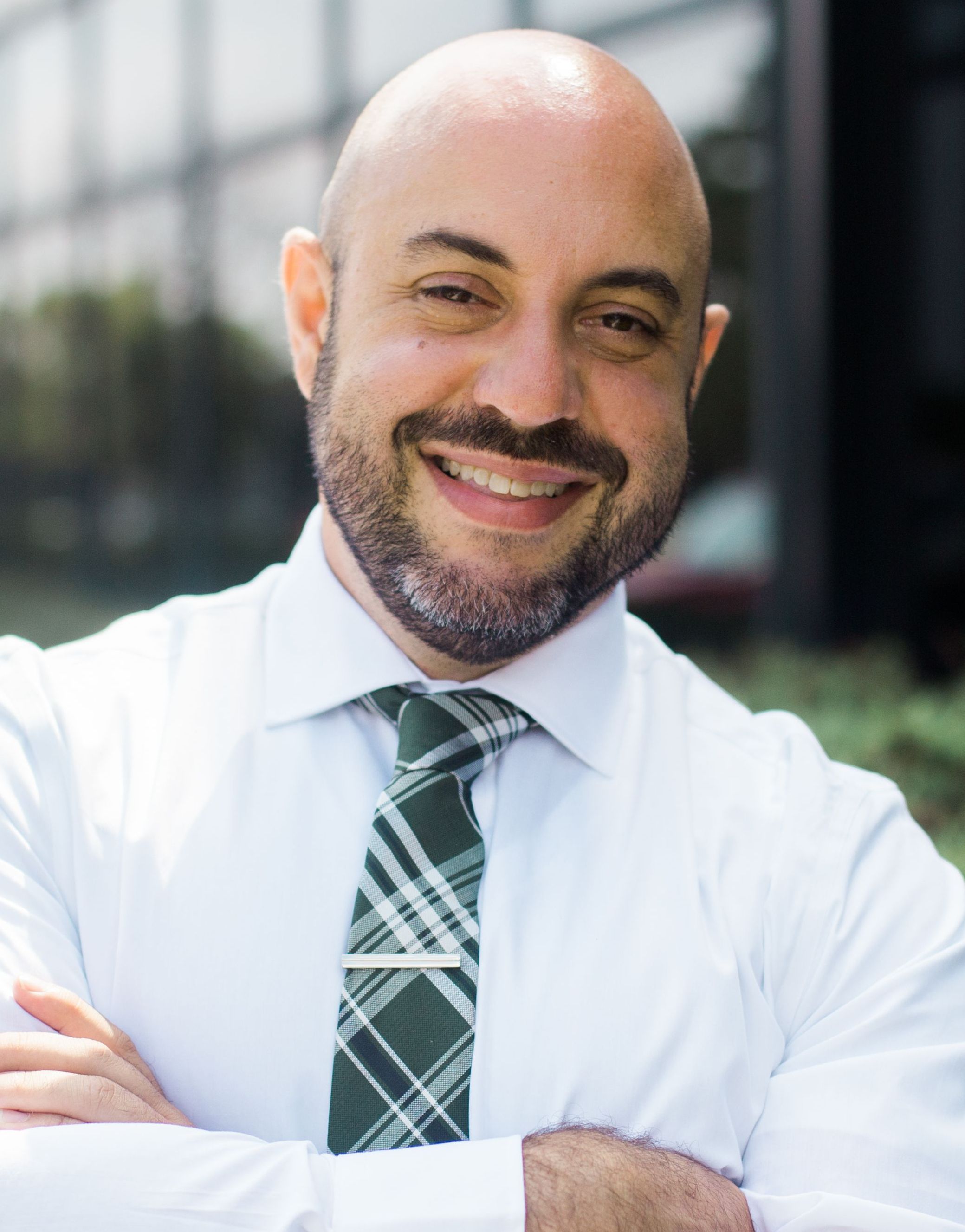 Anthony Gatto was on the founding staff of the Arts & College Preparatory Academy (ACPA) in 2002, and has been principal since 2010.  Prior to stepping into administration, Anthony taught Algebra and Geometry at ACPA and for four years in Columbus City Schools. Under Anthony’s leadership, ACPA has a mission and vision based on safety, acceptance and inclusivity, top state report card ratings, rigorous academic and arts programs, and a student body that is valued regardless of race, gender, perceived gender, class, or sexual orientation. This is all due to Anthony’s autonomous style of leadership, which has created an environment where students and staff have a voice. Anthony believes that schools have a responsibility to teach students the importance of diversity, and that students and school staff need to be able to understand, respect and learn from each other.  He states, “I am in a position to foster and enact progressive educational philosophies that have the capacity to make school safer and more inclusive for all students, and I take that responsibility and privilege seriously.” Anthony has a B.A. in Journalism from Miami University and a M.Ed. in Educational Leadership from the University of Cincinnati.  Anthony was recognized as the 2016 School Leader of the Year by the Ohio Alliance for Public Charter Schools and a 2016 GLSEN Educator of the Year Honor Roll member.