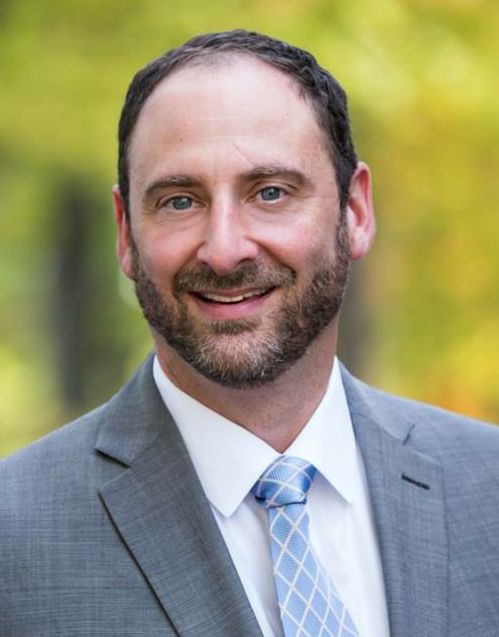 Andrew, an education and political consultant, worked for the Georgia Charter Schools Association (GCSA) for over 12 years, the last six as Executive Vice President over advocacy and policy. Andrew has been instrumental in the passage into law of numerous charter school related bills, including the 2009 “Georgia Charter Schools Commission Act,” allowing for a statewide alternative authorizer of charter schools.  After the Georgia Charter Schools Commission Act was declared unconstitutional in 2011 by the Georgia Supreme Court, Andrew played a pivotal role in reestablishing this statewide alternative authorizer of charter schools by passage of a constitutional amendment.  The “Charter Amendment” as it came to be known, received the necessary two-thirds majority by the Georgia House and Senate before receiving nearly 60% approval by Georgia voters in November 2012.  This was the first statewide, charter school specific referendum to be passed in United States. After nearly a decade in the sports entertainment industry, Andrew pursued a career in education, first as a classroom teacher, then with GCSA. Andrew left GCSA in the fall of 2017.